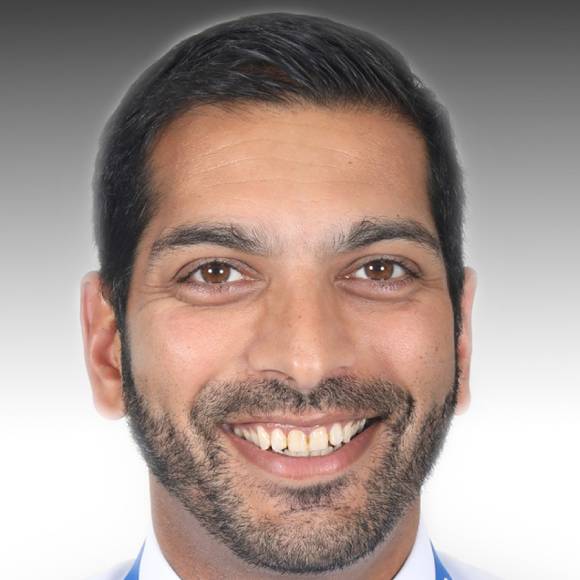 Steve joined Harrogate & District NHS Foundation Trust as Chief Executive in April 2019 and has over a decade’s worth of board level experience with NHS organisations, including two as a Deputy Chief Executive, and has held key leadership roles in successful NHS Trusts.