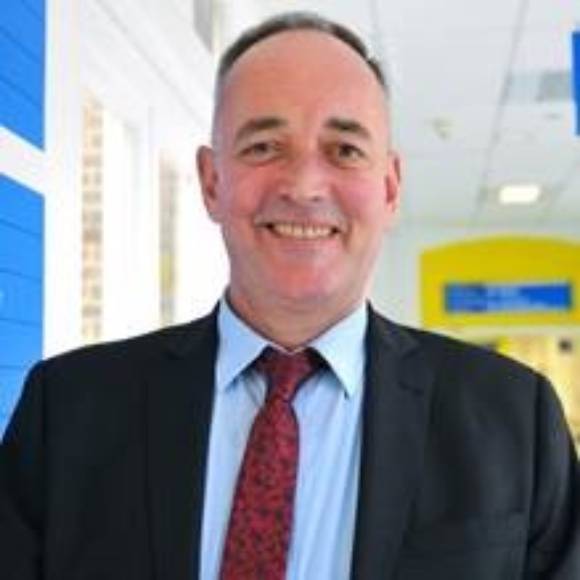 Mike has more than 20 years of senior NHS Board level experience. He has been Chairman of Croydon Health Services since 2013 and spent 2020/1 as Chair of Barking, Havering and Redbridge Hospitals. Mike was vice-chair of London’s Strategic Health Authority. He has chaired a wide range of other organisations and networks such as the London Health Observatory, the London Mental Health & Employment Partnership and was a London Health Commissioner for the Mayor of London from 2007 to 2013. He currently chairs the Chairs’ and NEDs’ Anchor Network for NHS London.

Mike has worked as a management consultant since 1993 and has led a number of large-scale quality assurance and service improvement programmes for the devolved administrations of Scotland, Wales and London alongside similar work for the Home Office and NHS England. He works extensively in the fields of public health related services for local authorities, NHS Trusts and NHS commissioners. At Croydon, Mike has helped turnaround the Trust and has led the work on building an integrated place-based health and care system for the Borough and in East London has led the reset around acute collaboration and place-based integration.