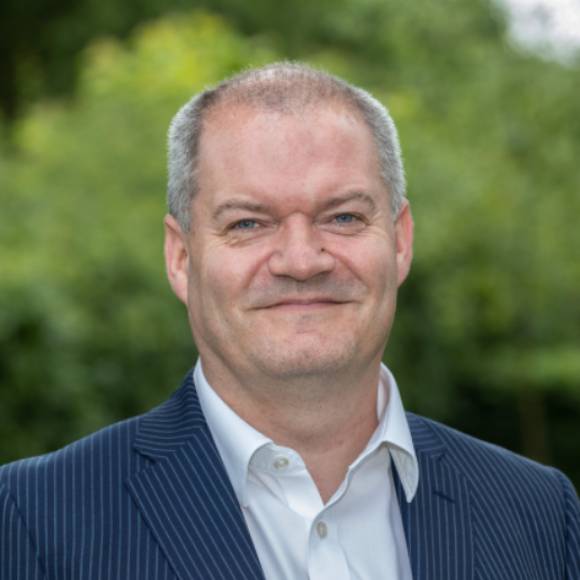 Dr Phil Jennings is a practising GP who joined the Innovation Agency as medical director in 2016, before being appointed as chief executive in autumn 2020.

He has a specialist interest in cardiology and was previously the Primary Care Lead for the Cheshire and Merseyside Cardiac Network and helped to develop the Wirral Intermediate Cardiac Clinic.

He joined the management team of Wirral PCT and subsequently became Chairman of NHS Wirral Clinical Commissioning Group, where he led the organisation through its development and authorisation.

He moved to NHS England/Improvement North West as deputy medical director, a role he continued part time in his first year with the Innovation Agency.