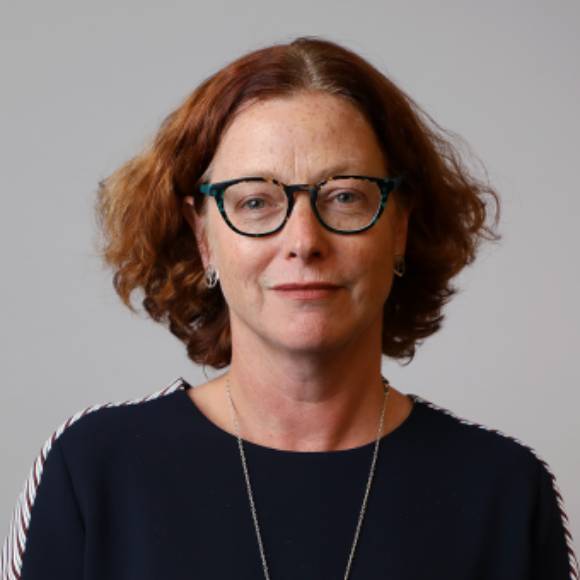 Director of Research and REAL Centre
The Health Foundation

Anita Charlesworth is the Director of Research and the REAL Centre (Research and Economic Analysis for the Long term) at the Health Foundation, and Honorary Professor in the College of Social Sciences at the Health Services Management Centre (HSMC) at the University of Birmingham.

She is a health economist and has a background in government and public policy. Before joining the Health Foundation in May 2014, Anita was Chief Economist at the Nuffield Trust (2010–14) where she led the Trust’s work on health care financing and market mechanisms. Prior to that she had roles as Chief Analyst and Chief Scientific Advisor at DCMS (2007–10), Director of Public Spending at the Treasury (1998–2007), and worked as an Economic Advisor at the Department of Health and for SmithKline Beecham pharmaceuticals.

Anita was specialist advisor to the House of Lords' Select Committee on the long-term sustainability of the NHS in 2016/17, and has recently been appointed as an expert adviser for the Health and Social Care Select Committee and also sits on the expert and advisory panel for the Independent Review of Criminal Legal Aid. Anita is Chair of the OHE Policy Committee (2020) and is also a Commissioner for The Lancet Global Health Commission on Financing Primary Health Care.