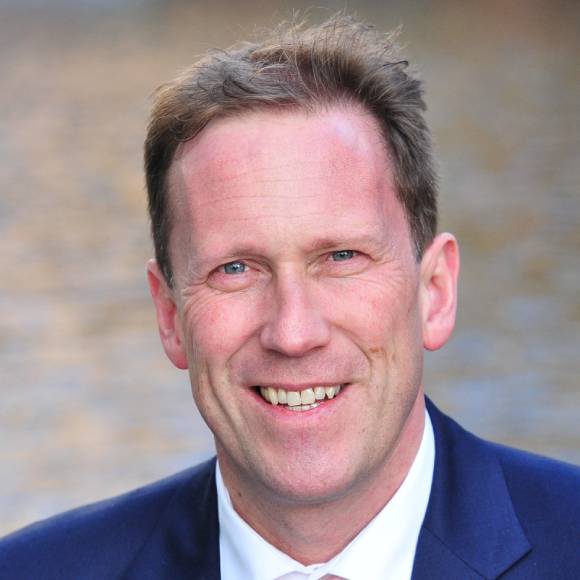 Andy is Chief Executive Officer of University Hospitals Coventry and Warwickshire NHS Trust (UHCW), one of the largest tertiary acute Trusts in the country, with an annual turnover in excess of £850m.

In January 2016 Andy was appointed Professor of Industry at the University of Warwick.

In addition to his Chief Executive Officer role, Andy was appointed as Senior Responsible Officer of the Coventry & Warwickshire STP Footprint in March 2016. A position he held till July 2021.

Andy has served as:

Andy is also a Director of Albany Theatre Trust, Coventry; and a Trustee of ExtraCare.